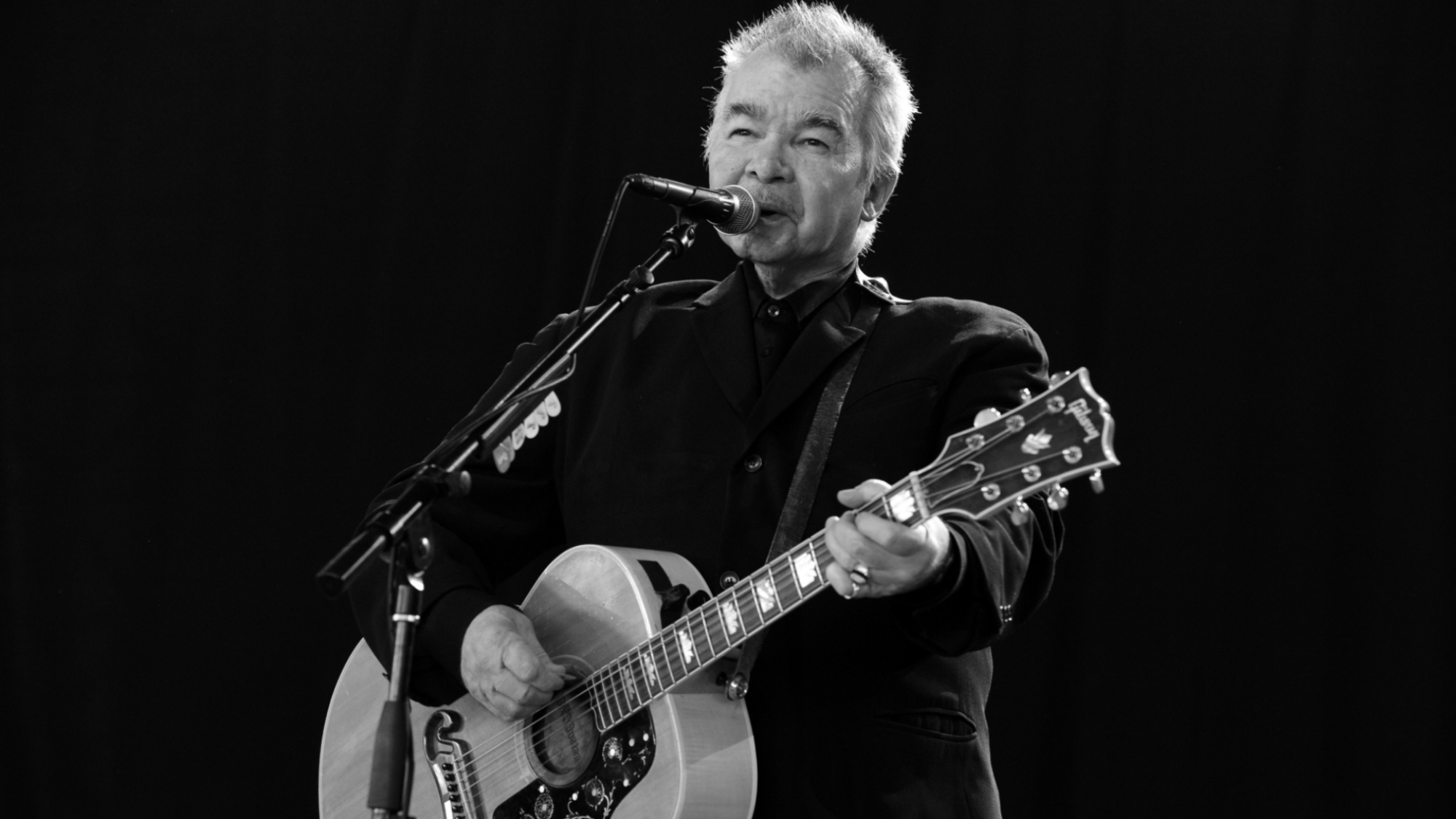 Two time Grammy-award winner, John Prine, is a singer songwriter who, from his eponymously titled first LP release in 1971, has continued to write and perform songs that have become central to our American musical heritage. Classics like, ‘Angel from Montgomery’,‘Sam Stone,’ ‘Paradise,’ and ‘Hello in There’ speak to the everyday experience of ordinary people with a simple honesty, and an extraordinary ability to get right through to the heart of the listener.

“He’s so good, we’re gonna have to break his fingers,” Kris Kristofferson said after witnessing a Prine performance. Bob Dylan remarked, “Beautiful songs… Nobody but Prine could write like that.”

But long before the awards and accolades, the concerts and many albums, John Prine trudged through snow in the cold Chicago winters, delivering mail across Maywood, his childhood suburb. “I always likened the mail route to a library with no books,” says John Prine. “I passed the time each day making up these little ditties.”

John’s parents, William Prine and Verna Ham Prine migrated from Paradise, Kentucky in 1934, joining the many others chasing work in the industrial north. They settled in a west Chicago suburb, and raised four boys. John and his brothers – David, Doug, and Billy – grew up in a close, loving extended family where country music, the Grand ‘Ol Opry, good Southern cooking, and annual visits ‘home’ to Kentucky were as naturally part of their lives as Chicago hot dogs and baseball!

With his career spanning more than 40 years Prine continues to perform at sold out shows all over the US, Canada, and Europe. Among the many awards and accolades John has received in recent times include is his 2003 induction into the Nashville Songwriters Hall of Fame, an Americana Lifetime Achievement Award for songwriting and was honored at the Library of Congress by US Poet Laureate Ted Kooser. Prine has become for many, not just a well loved and appreciated songwriter, but a bonafide American treasure.

John lives in Nashville, TN with his wife , Fiona, and enjoys spending time with their 3 sons, daughter-in-law, and grandson.

Due to unfortunate circumstances, this show has been canceled. Please contact the point of purchase for refunds.