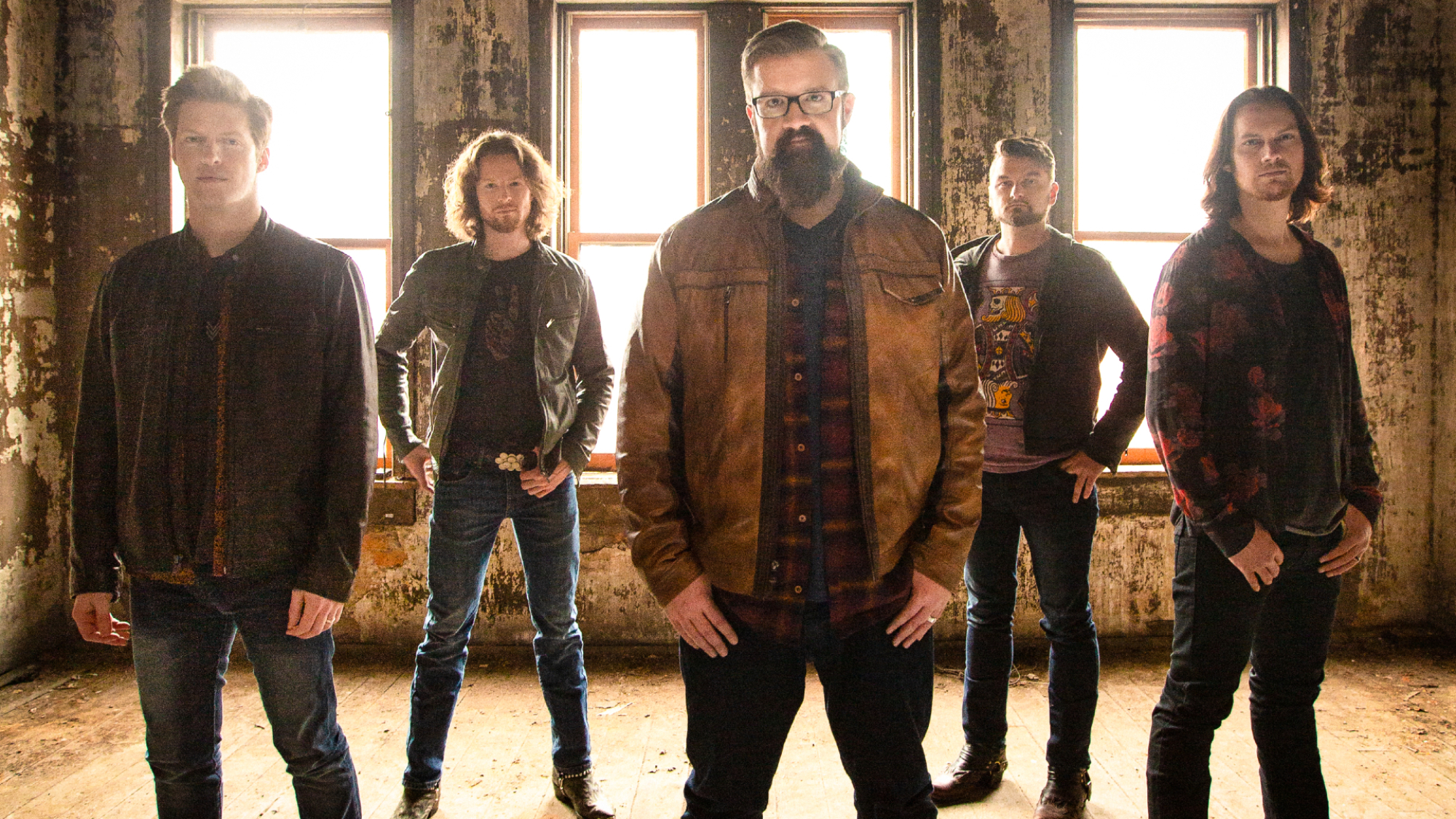 The all vocal (a cappella) country music sensation Home Free is bringing Nashville country standards and country-dipped pop hits.  The band comes to town on the heels of their most recent full-length album release, TIMELESS, bringing with them new music and new humor every night.

Home Free has become a household name, amassing more than 250-million YouTube views, and entertaining more than 350,000 people live in concert since bursting on the national scene in 2013.  The 5-man band has become known for their show-stopping performances that mix their signature no-instrument, all-vocal music with their quick-witted humor.

Their fourth studio album, TIMELESS, which was released on September 23, 2017 via Columbia Records and debuted at the No. 2 spot on the Billboard Country Albums Chart.  This release marks the 4th consecutive top 5 Billboard debut for their album.

Audiences can expect new music and new stylings, plus country hits like Maren Morris’ “My Church”, pop slams like Shakira’s “Try Everything”, and fan favorite classics like the calypso-infused arrangement of Johnny Cash’s “Ring Of Fire.”

The Home Free show that was scheduled for September 19, 2020 at Burton Cummings Theatre has been rescheduled to September 17, 2021. Please hold on to your tickets as they will be honored at the rescheduled show.