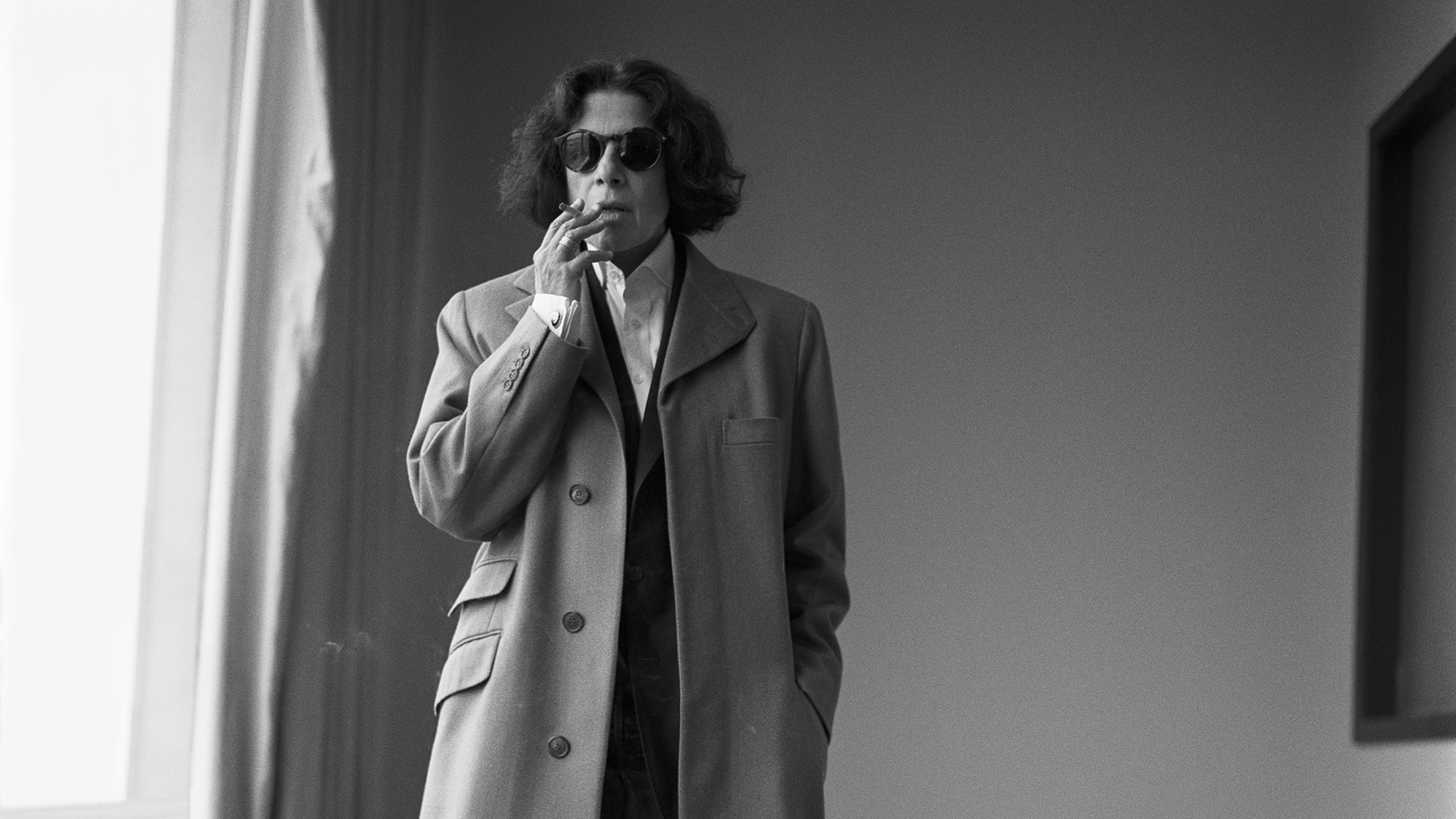 An Evening with Fran Lebowitz

In a cultural landscape filled with endless pundits and talking heads, Fran Lebowitz stands out as one of our most insightful social commentators.

Her essays and interviews offer her acerbic views on current events and the media – as well as pet peeves including tourists, baggage-claim areas, after-shave lotion, adults who roller skate, children who speak French, or anyone who is unduly tan. The New York Times Book Review calls Lebowitz an “important humorist in the classic tradition.” Purveyor of urban cool, Lebowitz is a cultural satirist whom many call the heir to Dorothy Parker.

Lebowitz on special interest groups: “Special-interest publications should realize that if they are attracting enough advertising and readers to make a profit, the interest is not so special.”

Lebowitz on frankness: “Spilling your guts is exactly as charming as it sounds.”

Lebowitz on herself: “Success didn’t spoil me, I’ve always been insufferable.”

This is Lebowitz off the cuff. Her writing — pointed, taut and economical — is equally forthright, irascible, and unapologetically opinionated.

Lebowitz worked odd jobs, such as taxi driving, belt peddling, and apartment cleaning (“with a small specialty in Venetian blinds”), before being hired by Andy Warhol as a columnist for Interview. That was followed by a stint at Mademoiselle. Her first book, a collection of essays titled Metropolitan Life, was a bestseller, as was a second collection, Social Studies. By turns ironic, facetious, deadpan, sarcastic, wry, wisecracking, and waggish, Lebowitz’s prose is wickedly entertaining. Her two books are collected in the Fran Lebowitz Reader, with a new preface by the author. The Fran Lebowitz Reader has been published in nine languages including French, Korean, Russian, Spanish, and Turkish. Lebowitz is also the author of the children’s book, Mr. Chas and Lisa Sue Meet the Pandas.

Between 2001 to 2007, Lebowitz had a recurring role as Judge Janice Goldberg on the television drama Law & Order. She also had a part in the Martin Scorsese-directed film, The Wolf of Wall Street (2013). A raconteur if ever there was one, Lebowitz has long been a regular on various talk shows including those hosted by Jimmy Fallon, Conan O’Brien, and Bill Maher. In an interview with the Paris Review, Lebowitz said “I’m not a nervous person. I’m not afraid to be on TV. I’m only afraid when I write. When I’m at my desk I feel like most people would feel if they went on TV.”

She can also be seen in various documentary films including the American Experience series on New York City, as well as Mapplethorpe: Look at the Pictures (2016), Regarding Susan Sontag (2014), and Superstar: The Life and Times of Andy Warhol (1990), among others. In 2010 Martin Scorsese directed a documentary about Lebowitz for HBO titled Public Speaking. A limited documentary series, Pretend It’s a City, also directed by Martin Scorsese, premiered on Netflix in 2021, and was nominated for the 2021 Emmys in the Outstanding Documentary Or Nonfiction Series category.

Lebowitz was named to Vanity Fair’s International Best Dressed List Hall of Fame in 2008. She remains a style icon. Lebowitz lives in New York City, as she does not believe that she would be allowed to live anywhere else.

“Fran Lebowitz’s trademark is the sneer; she disapproves of virtually everything except sleep, cigarette smoking, and good furniture. Her essays and topical interviews on subjects ranging from the difficulty of finding an acceptable apartment to the art of freeloading at weekend houses have come to be regarded as classics of literary humor and social observation.”