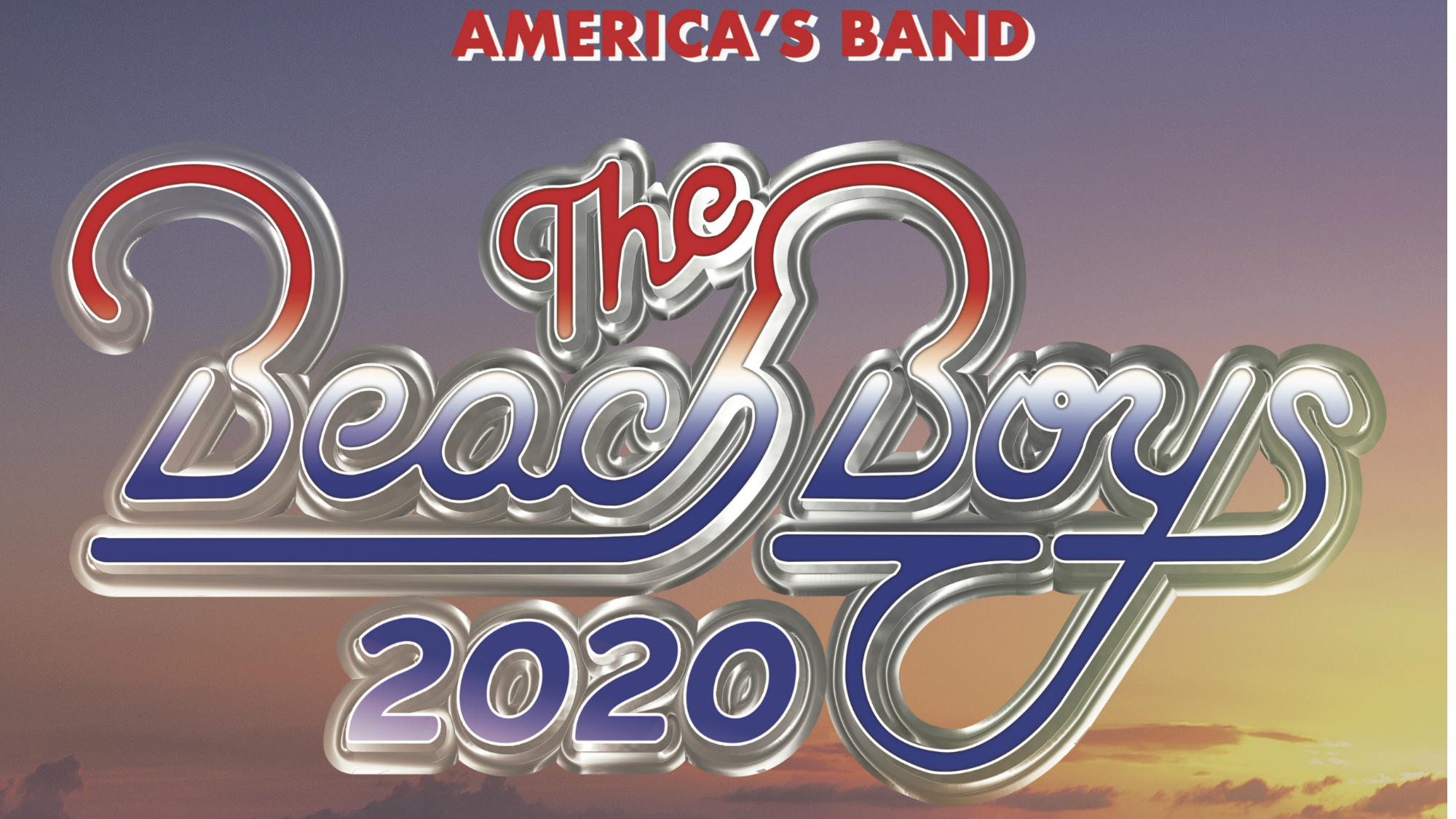 The Beach Boys have continued to create and perform with the same bold imagination and style that marked their explosive debut over 50 years ago. In 2013, their Capitol Records release, Sounds of Summer (RIAA certified triple platinum with over three million in sales and climbing), and its companion The Warmth of the Sun marked a resurgence in Beach Boys interest that again rocked the world.

Lawn 4-packs will be available for $125 while supplies last.

Children under 3 are permitted free of charge in general admission seating at the Amphitheater. Every Patron, regardless of age, must have a ticket in the premier seating section.