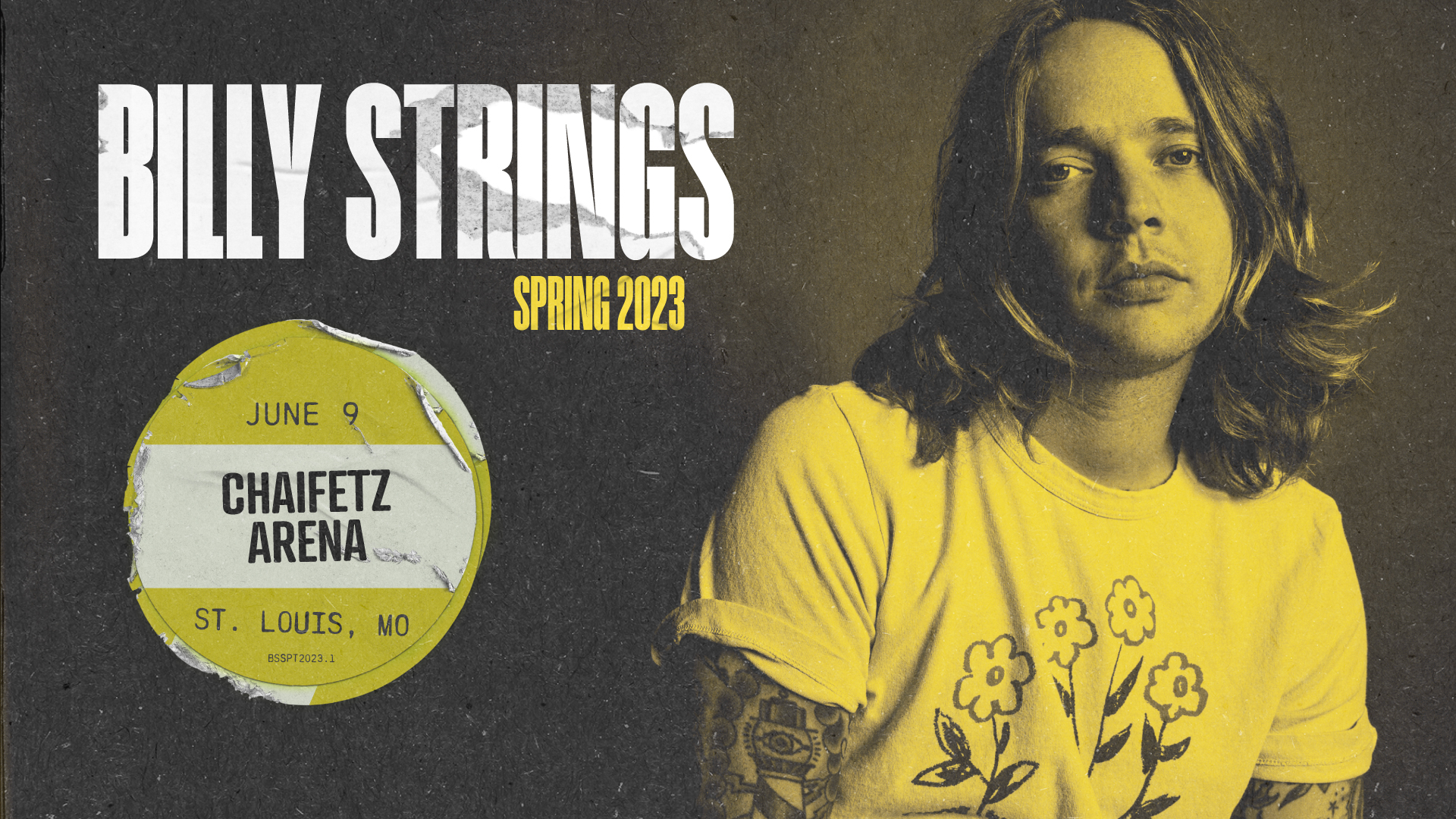 Raised in Michigan and now based in Nashville, Strings is known as one of music’s most compelling artists. Since his 2017 debut, he has been awarded Best Bluegrass Album at the 63rd GRAMMY Awards, Artist of the Year at the 2022 Americana Music Awards, Entertainer of the Year and Song of the Year at the 2022International Bluegrass Music Awards (the organization also named him Entertainer of the Year and Guitar Player of the Year in 2021), Best New Headliner at the 2022 Pollstar Awards, Breakthrough Artist of the Pandemic at the 2021 Pollstar Awards and has performed on “The Late Show with Stephen Colbert,” “Jimmy Kimmel Live!,” PBS’ “Austin City Limits” and “Bluegrass Underground.” A respected figure across all genres, Strings has also collaborated with a wide variety of artists. Produced by Strings and Gary Paczosa and recorded at Nashville’s Sound Emporium Studio, the record finds Strings and Barber playing with familiar ease, naturally trading off leads both vocally and on guitar. In addition to Strings and Barber, the album features an all-star band including bassist Mike Bub, mandolinist Ron McCoury, banjo player Rob McCoury and fiddler Michael Cleveland as well as special guest appearances by Jerry Douglas, Jason Carter and Strings’ mother, Debra Barber, who sings on the final track, “I Heard My Mother Weeping.” Reflecting on the project, Strings shares, “As long as I can remember, I wanted to make a record with my dad. I’ve been burning up and down the highways the last 12 years, and as time slips away, you start thinking, ‘I need to make time.’ It’s been a bucket list thing for me, something I’ve been afraid I wouldn’t find the time to do. And that scared me; not doing this record scared me.” The new record follows Strings’ widely acclaimed, GRAMMY-nominated album, Renewal, which landed on several “Best of 2021” lists including The Bitter Southerner, No Depression, Glide, The Boot, Folk Alley and was one of the Top 50 Most Played Albums at Americana Radio last year. Produced by Jonathan Wilson, there cord was released to overwhelming praise with The New York Times declaring, “a premier bluegrass mind for this post-everything era…he has zigged and zagged between the form’s antediluvian traditions and rapid-fire improvisations that hit like hard bop, all within songs with hooks so sharp that he seems poised for crossover stardom.”