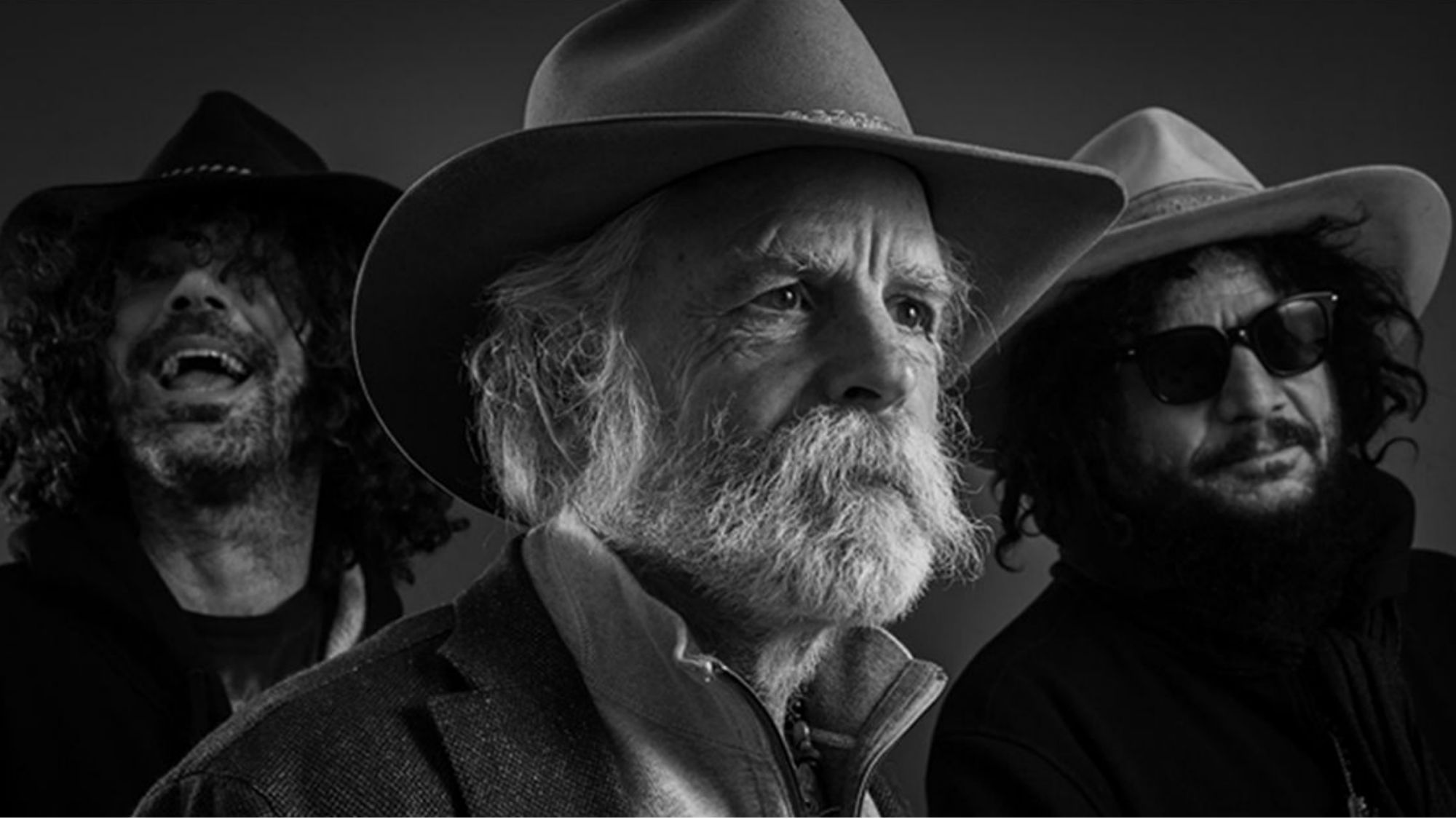 Arvest Bank Theatre at The Midland

Bob Weir along with bassist Don Was and drummer Jay Lane just completed their first North American tour, selling out more than half of their 22 dates. The Wolf Bros performed songs of the Grateful Dead and more in a trio setting across major markets including New York City, Los Angeles, Boston, Philadelphia, Nashville, Denver, and Washington D.C. Fans and critics alike have praised the group, with Forbes Magazine reporting “crowds filled the aisles to dance as Weir and Wolf Bros led Grateful Dead sing-a-longs” and WGN Radio stating “from the crowd you’d hear cheers of “Bobby! Bobby!” as the electrified music of legendary guitarist and founding member of the Grateful Dead, Bob Weir’s voice reverberated off the painted walls of The Chicago Theater.”

One of the founding members of the legendary Grateful Dead, which received a GRAMMY Lifetime Achievement Award in 2007, Weir has become one of rock’s finest and most distinctive rhythm guitarists. In 2016, Weir released Blue Mountain on Columbia/Legacy, his first album of solo material in more than 10 years and his first album of entirely original material in more than 30 years. Weir is currently a member of Dead & Company which features Grateful Dead members Mickey Hart and Bill Kreutzmann along with John Mayer, Oteil Burbridge, and Jeff Chimenti.

Don Was founded the ‘80s funk-rock band Was (Not Was), known for hits such as “Walk The Dinosaur” and “Spy In The House Of Love.” As an in-demand, highly acclaimed producer, Was has been honored with four GRAMMY Awards for his production work in each of the past three decades, including Best Album honors for work with The Rolling Stones and Bonnie Raitt. Production credits include The Rolling Stones, Willie Nelson, Roy Orbison, Gregg Allman, John Mayer, and Neil Young, to name a few. Albums produced by Was have achieved dozens of multi-platinum, platinum and gold certifications and have sold more than 90 million copies worldwide. As one of music’s top bass players, Was has collaborated with countless musicians throughout his storied career, spanning a multitude of genres.

San Francisco-based drummer Jay Lane played with Bob Weir’s RatDog for more than 16 years. He was also one of the first drummers of Primus. More recently, Lane has performed with a collection of artists including Phil Lesh and Friends.

In September 2017, Weir was named a United Nations Development Program (UNDP) Goodwill Ambassador. In his new role, Weir will be teaming up with UNDP to raise awareness and mobilize support for the UN agency’s work to end poverty while fighting climate change.  In 2016, he received the inaugural Les Paul Spirit Award and was honored with Lifetime Achievement Award from the Americana Music Association.

Due to circumstances outside of our control, the Bob Weir and Wolf Bros. show at the Arvest Bank Theatre at Midland on October 13th 2020 has been cancelled. Refunds will be available at the point of purchase.