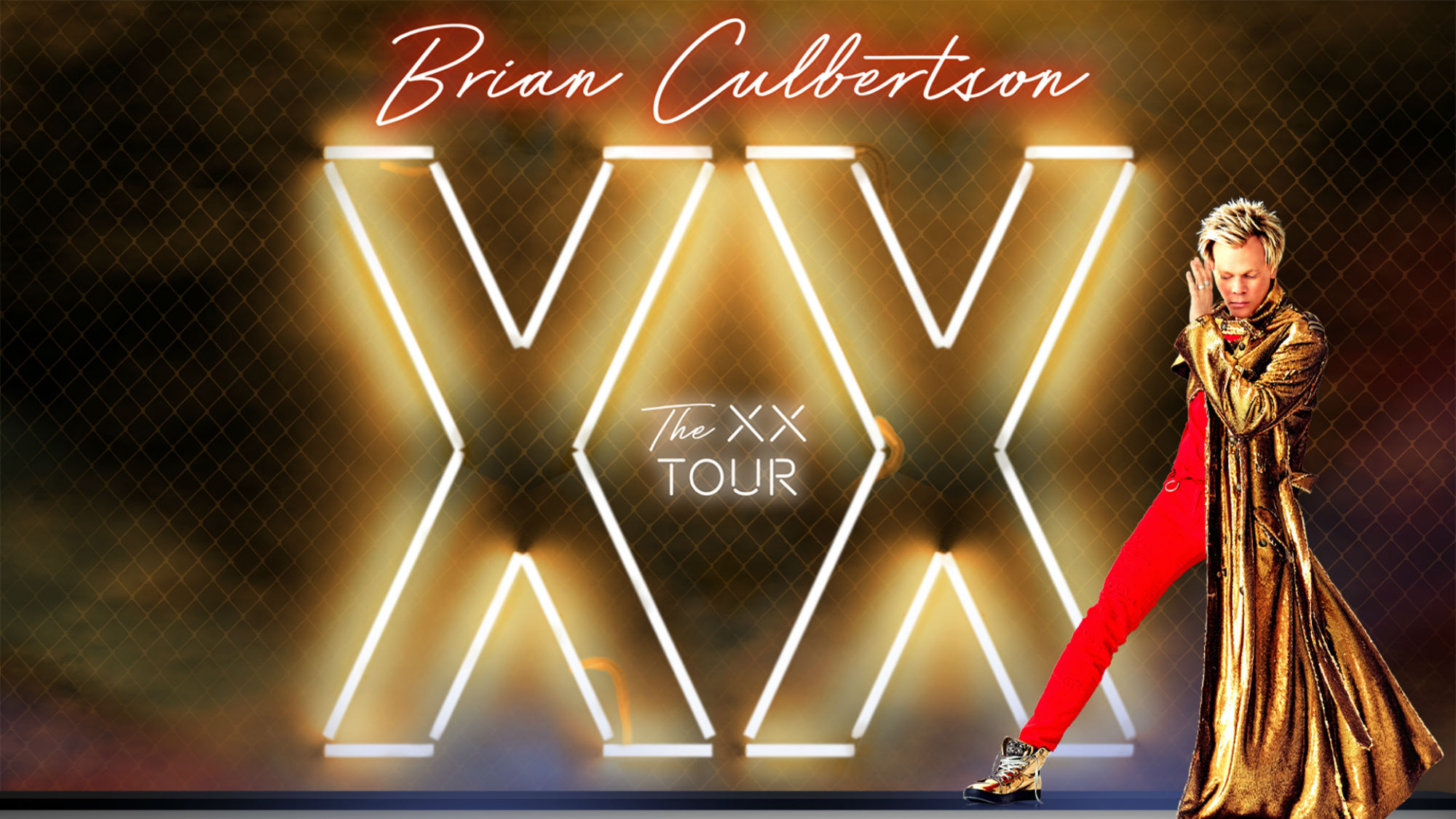 Over the course of crafting a 20-album catalogue and architecting more than 30 Billboard No. 1 singles as a multi-instrumentalist, songwriter and producer, Brian Culbertson has charted his own unique course in music. Label him jazz and he makes a funk record. Call him an R&B artist and he drops an acoustic jazz trio collection. Brand him pop and he creates a 32-minute New Age opus. And you’d be hard pressed to name another instrumentalist of his ilk who can mount an elaborately designed concert production that will keep him on the road for three consecutive months.

Culbertson burst onto the scene in 1994 with a chart-topping album that he recorded in his college apartment featuring keyboard-led contemporary jazz tracks. “Long Night Out” landed him a lengthy record deal and signaled that a star was born.

Flash forward to present day, his aptly titled “XX” album – those X’s are Roman numerals – finds Culbertson making a record unlike any of his previous releases because of its diversity.

“It’s a mix of things that I’ve done throughout my twenty records. There’s a lot of funky instrumentals, some pop-sounding tracks, a couple slow jams, straight-ahead jazz, gospel, some vocals, lots of horns and some straight-up FUNK!” said the Chicago-based Culbertson. “The album is very much a mixture of some modern sounding programming along with live instruments, too. Real drums on almost everything mixed with programming. Definitely a cool sound.”

Recreating that cool sound live for fans is the best part as Culbertson and his band embark on The XX Tour, playing more than 70 concert dates. In addition to performing much of the new album, the setlist includes cuts from Culbertson’s hit-filled songbook along with a segment showcasing songs from “Winter Stories,” an album released last fall that placed him in an acoustic jazz trio setting for the first time. An exuberant performer, Culbertson spends months in preproduction meticulously working to create stunning visuals – staging, lighting, wardrobe and effects – in order to put on a mesmerizing show each time he takes the stage.

Possessing style, panache and a savvy business mind capable of moving the needle in music and beyond, Culbertson founded and curates the annual Napa Valley and Chicago Jazz Getaways, which have attracted guests from all over the globe to experience his premier events.

Whether you’re listening to music from “XX” on record or live in concert, you’re hearing an eclectic, entertaining and engaging set from an artist at the peak of his power.

While we all had hopes that 2021 would bring good news, it seems that it isn’t here yet, at least on the music touring front. Due to the ongoing restrictions by the US, State, and Local governments, the majority of our venues are still not allowed to have live events. Therefore, The XX Tour has officially been cancelled.  Refunds are now available to everyone wherever you purchased them (i.e. the venue box office, Ticketmaster, Eventbrite, etc.). Until we see each other again in real life, I’ll keep streaming “The Hang with Brian Culbertson” every Friday night at 5PM PT/8PM ET on Facebook LIVE with encore on YouTube!

Thanks for your continued patience and understanding while we all navigate the current times.

Be healthy and I’ll see you soon!

Due to circumstances outside of our control, the Brian Culbertson show at the Tower Theatre on June 4, 2021 has been cancelled. You will receive an email from the venue in regards to your refund in the coming days, if you have not already. If you do not receive an email, please contact your point of purchase.