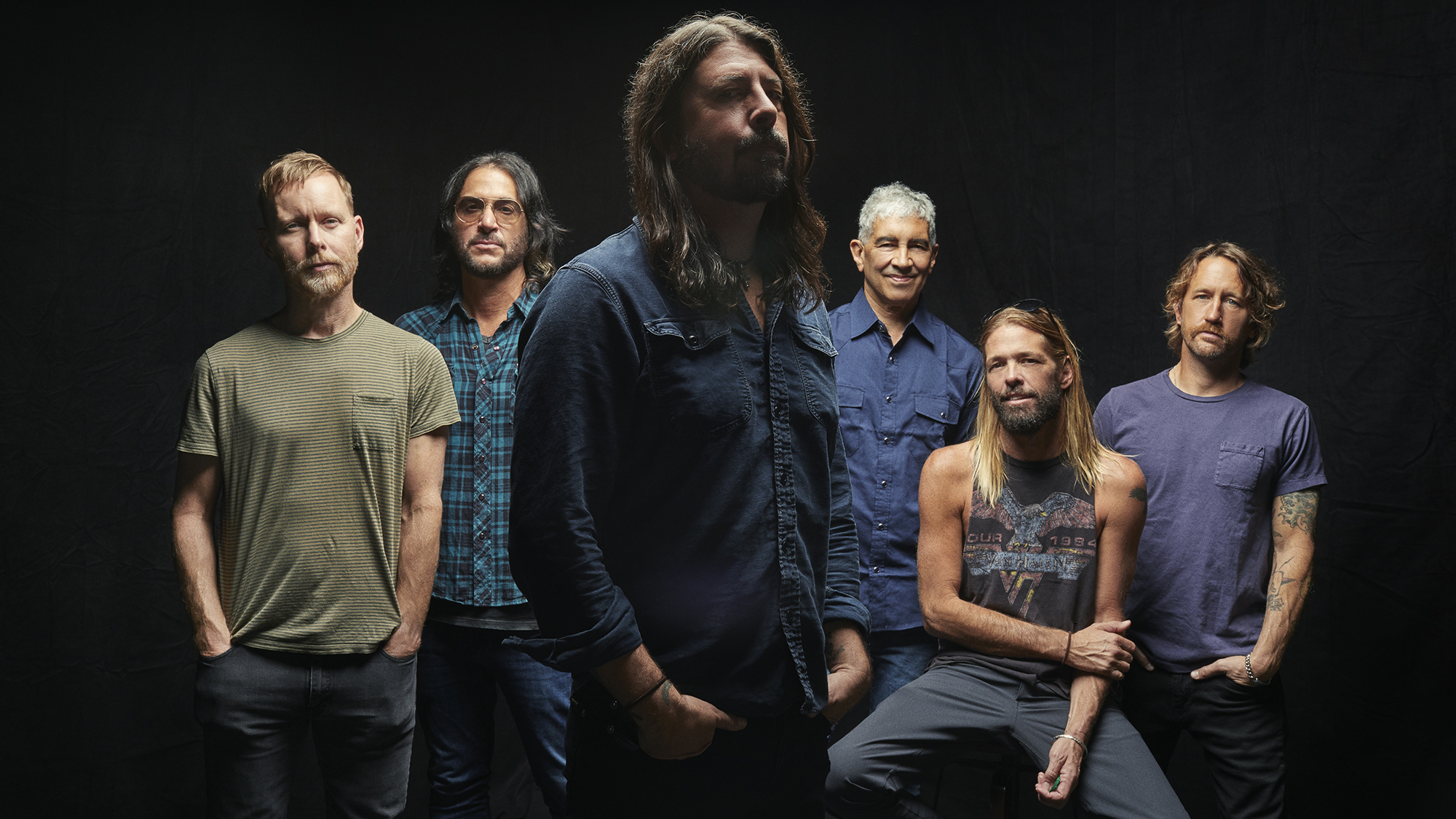 The 1995 release of Foo Fighters’ self-titled first album began the ascent of Dave Grohl, Taylor Hawkins, Nate Mendel, Chris Shiflett, Pat Smear and Rami Jaffee to their current standing as the last great American arena/stadium rock band. Along the way they’ve won 12 Grammy Awards, sold tens of millions of records and created anthems like “This Is A Call,” “Everlong,” “Monkey Wrench,” “My Hero,” “Learn To Fly,” “All My Life,” “Times Like These,” “Best Of You,” “The Pretender,” “Walk,” “These Days,” “The Sky Is A Neighborhood” and more. Foo Fighters’ monolithic catalogue includes The Colour and the Shape, There Is Nothing Left To Lose, One By One, In Your Honor, Echoes, Silence, Patience and Grace, Wasting Light, Sonic Highways (which shared its title with the double-Emmy-winning Grohl-directed HBO docuseries), and Concrete and Gold. Foo Fighters globally anticipated 10th album, Medicine at Midnight, was released February 5, 2021 on Roswell Records/RCA Records—Preceded by the chart-topping groove of “Shame Shame,” the brain-rattling “No Son of Mine,” and the epic swell of “Waiting on a War,” Medicine at Midnight has been hailed as “Brighter and more optimistic than anything they’ve ever done” (ROLLING STONE), “One of Foo Fighters’ best albums of this century” (WALL STREET JOURNAL) and “another winner” (MERCURY NEWS).