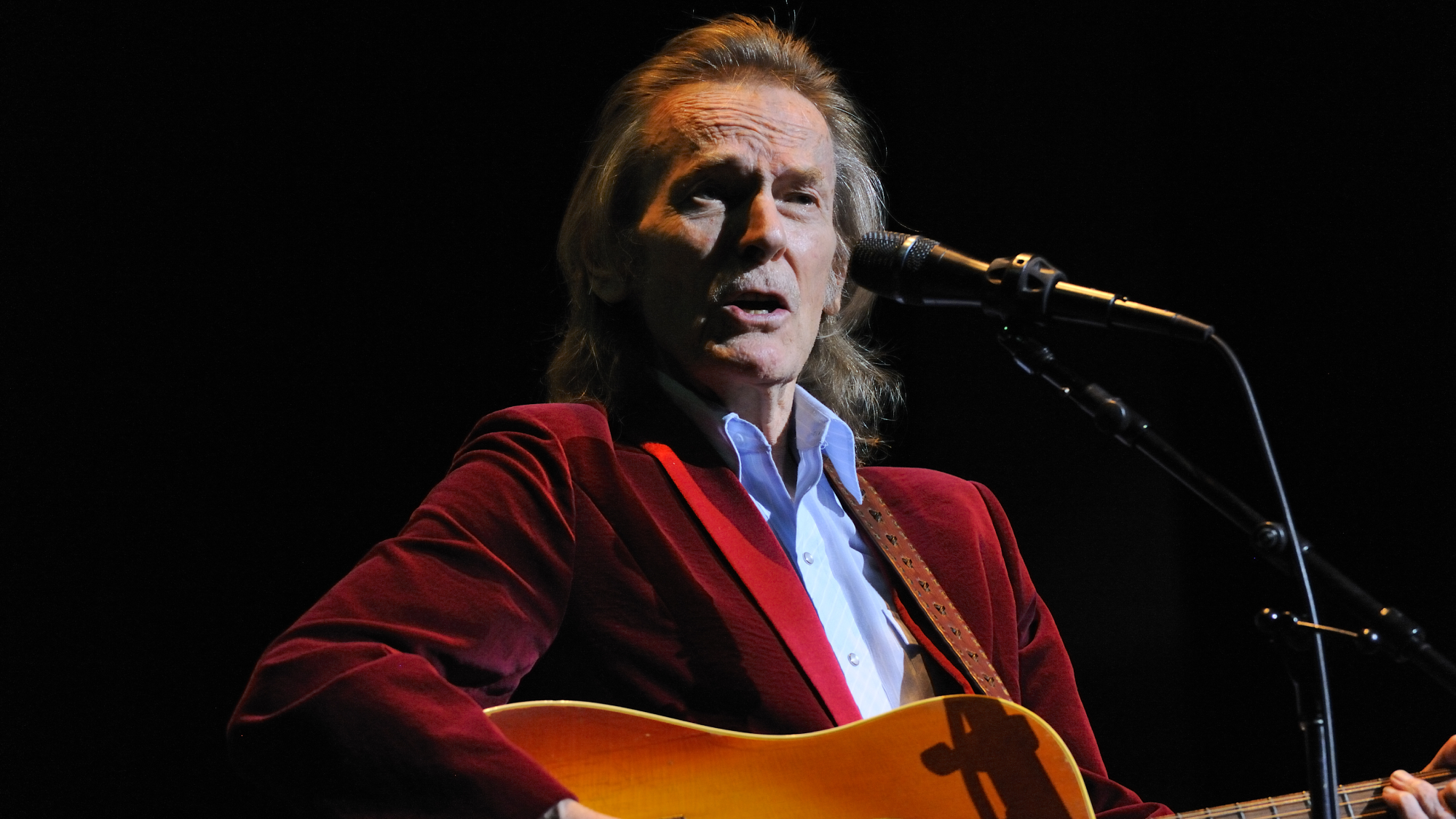 After more than 50 active years of hit song making and international album sales well into the multi-millions, it’s safe to say that esteemed singer-songwriter and musician Gordon Lightfoot resides with some very exclusive company atop the list of all-time greats. His song catalog is incredibly vast and includes such immortals as “Early Morning Rain,” “If You Could Read My Mind,” “Carefree Highway,” “Sundown,” “(That’s What You Get) For Lovin Me,” “The Wreck Of The Edmund Fitzgerald,” “Canadian Railroad Trilogy,” “Ribbon Of Darkness,” “Beautiful,” “Song For A Winter’s Night” and “Rainy Day People” to name a few.

Celebrating his 80th birthday, this year is special for the legendary artist, who has announced plans for a cross-country USA tour entitled “GORDON LIGHTFOOT: 80 YEARS STRONG TOUR”. The tour will feature his well known hits as well as some deep album cuts for the die-hard fanatics. All of which are woven together with some of Lightfoot’s own behind the scenes stories and personal anecdotes about his historic 50-plus-years musical career and his 80 years of life. The event is sure to be a great thrill for live audiences and anyone who enjoys hearing great music and seeing a living legend in person.

Gordon Lightfoot has recorded 20 albums and has five

Grammy nominations. His songs have been aired regularly for 50 years, earning him Radio Singles Chart Positions in North America achieved by few others. Lightfoot’s radio hits in the USA have earned Five #1s, Five Top 10s and Thirteen Top 40 hits. In