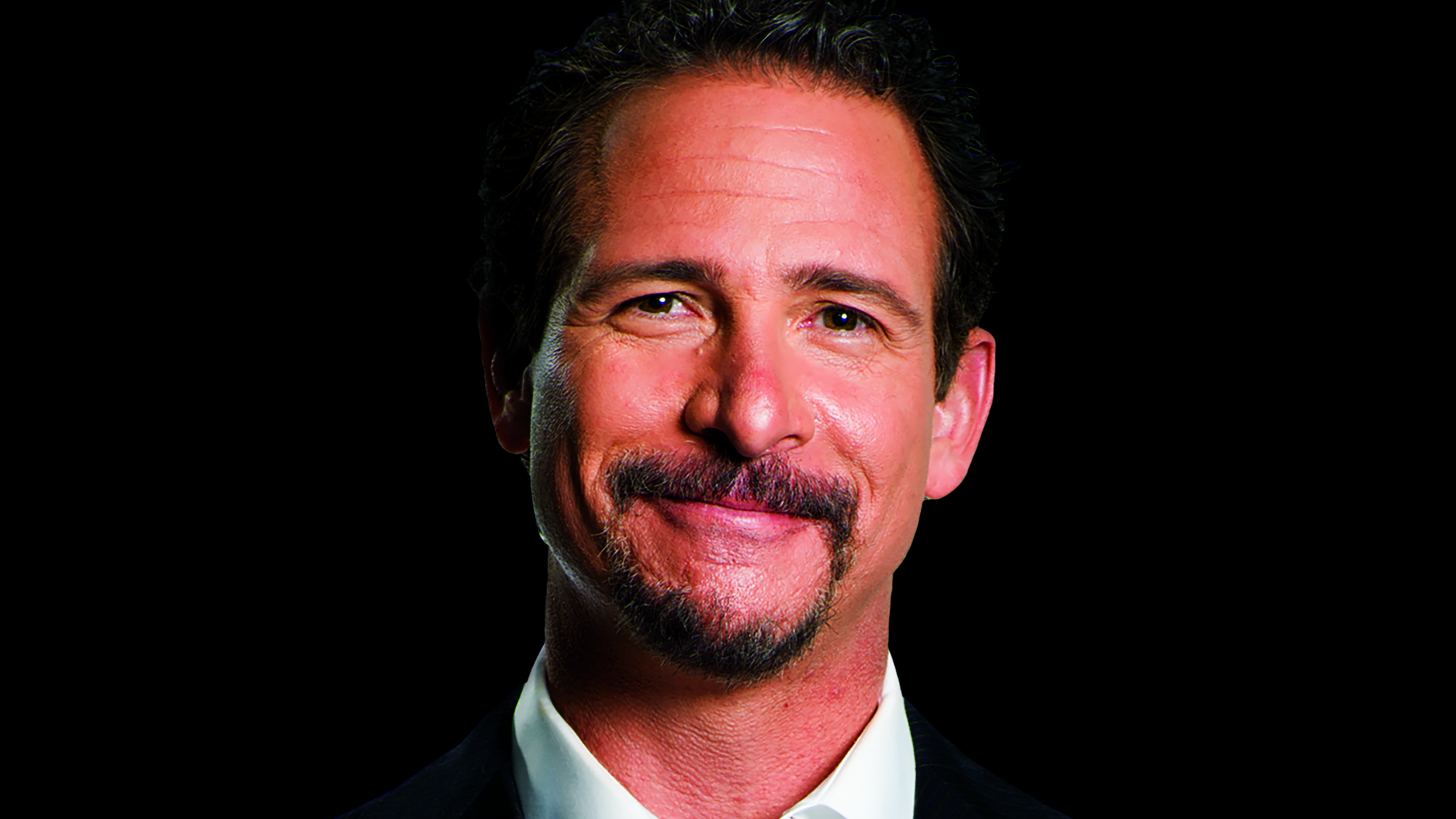 Sales are closed until a new date is confirmed.

Jim Rome started his radio career at KTMS, a news talk station in Santa Barbara, California.  He ultimately wanted to do sports radio and got his chance in 1990 when he went to San Diego’s all-sports station, XTRA Sports 690.  He landed weeknights, 8pm-1am, and began amassing his legion of “clones” and The Jungle program name was born.  Listeners imitated his declarative tone, offering “takes,” not questions, to earn the approval of the host.

Rome has also enjoyed a successful television career with such notable shows as ESPN’s Rome is Burning, Fox Sports Net’s The Last Word with Jim Rome, Jim Rome on Showtime, ESPN2’s Talk2 and CBS Sports Network’s Rome.  He’s currently a commentator on NFL on CBS and provides analysis and coverage for CBS Sports.

A highly respected voice in the world of sports broadcasting, Rome is one of the leading opinion-makers of his generation.  Best known for his aggressive, informed, rapid-fire dialogue, he is the preeminent choice of athletes and fans for sports news and commentary beyond the scoreboard.

Please note that we are going to offer refunds but we clearly do not want this posted anywhere. Don’t mention it publicly but only if customers come to you asking.

Due to the spread of COVID-19, also known as the novel coronavirus, we’ve decided that it’s best to postpone the upcoming show at Shea’s Buffalo Theatre on April 11th to a later date. We want to make sure everyone has an incredible night but in order for that to happen, safety must be our main priority. All tickets will be honored for the new date so stay tuned and we’ll be updating everyone as soon as we can.