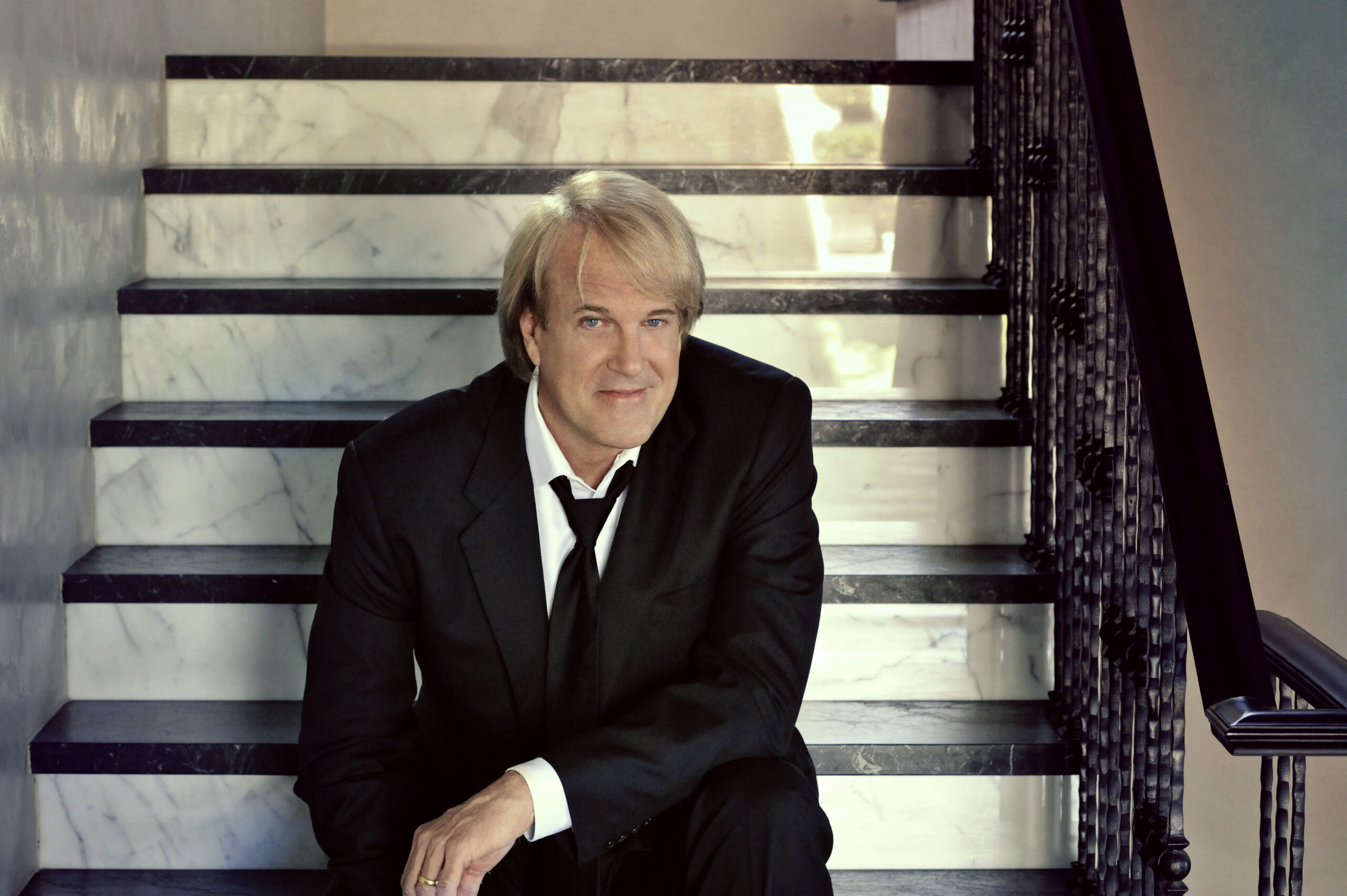 Whether at the solo piano, with a 12-piece ‘big band’ or an 80-piece orchestra, Tesh’s ability to create a unique journey for concert fans with music and storytelling has taken him from the RedRocks Amphitheater and the Coliseum in Rome to Carnegie Hall and The Kennedy Center. His live television concerts, including the seminal “Live at Red Rocks,” have raised more than $20 million for Public Television.

In John Tesh’s concerts, the beloved pianist, composer and Emmy Award-winning radio and TV host reminisces about his life and 30-year career through music, pictures and hilarious anecdotes. Tesh reveals how he got his first job in radio, the enduring impact of his Olympics themesong, and the story behind that infamous Red Rocks Live performance in the driving rain. Featuring appearances by John’s daughter Prima and son Gib, John also tells of his recent battle with cancer, and gives an inspiring meditation on persistence, grit, purpose and the importance of faith and family.

Thirtyyears and 50 plus recordings into his multi-faceted, ever-evolving musical and broadcast career, John Tesh’s highly successful and varied career path also includes a string of #1 radio hits, a Keyboard Magazine Performance award, 12 years as an investigative journalist for the CBS TV Network, a 10-year run as anchor on Entertainment Tonight, broadcast host and music composer for the Barcelona and Atlanta Olympic Games, and the unique distinction of composing what critics have hailed as “The greatest sports theme song in television history,” the NBC SPORTS’ NBA Basketball Theme.

Tesh’s consistent popularity as a TV and Radio broadcaster has only amplified the personal connection with his loyal tribe of fans who get to listen to him 6 days a week on the ‘Intelligence For Your Life’ radio and multi-platform programs.