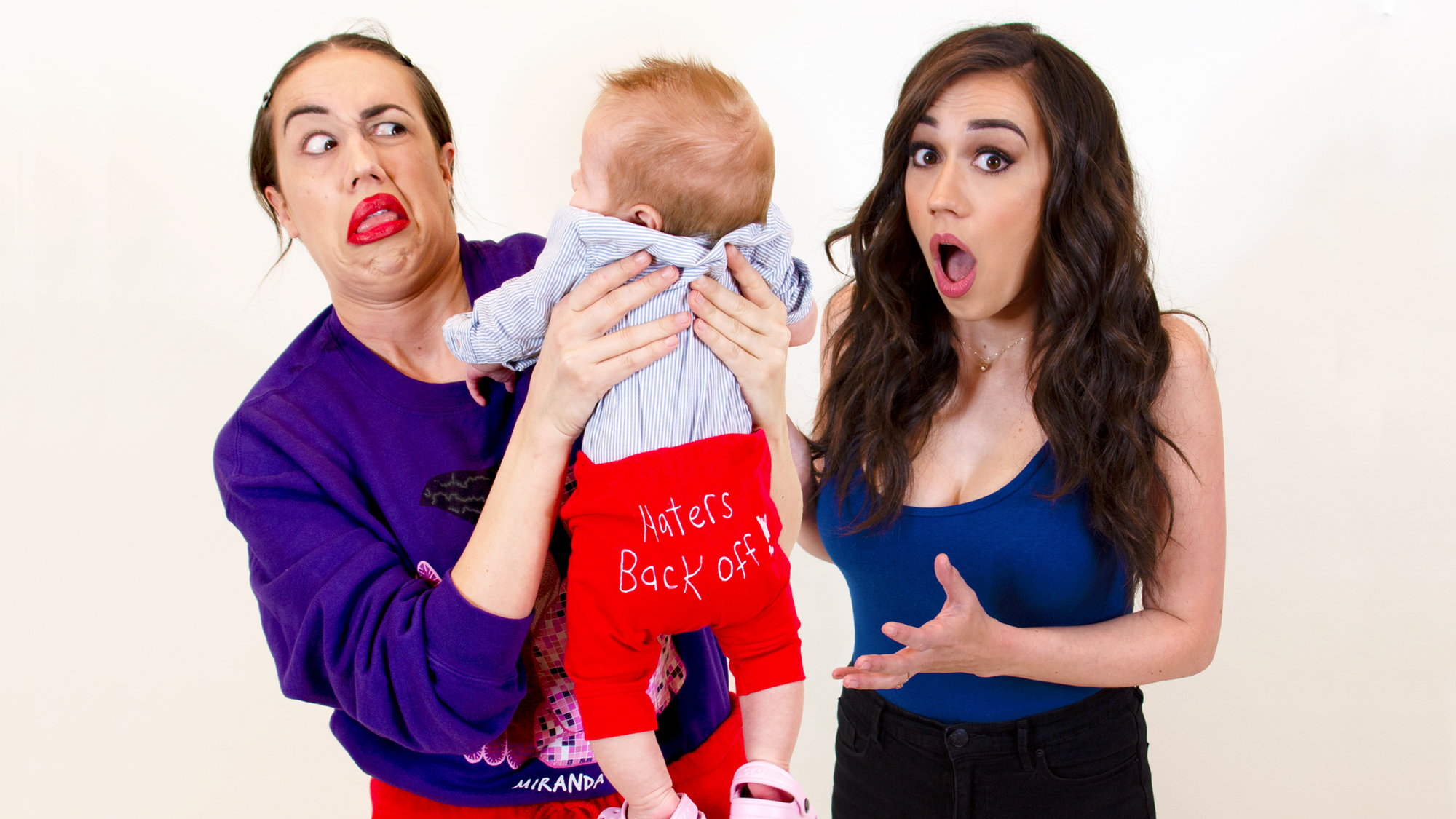 Colleen Ballinger is a multi-hyphenate; actor, comedian, trained vocalist, writer, and executive producer. She is best known for portraying her character, ‘Miranda Sings,’ a personality that is the polar opposite of Ms. Ballinger. Colleen has amassed over 30 Million followers across her social media and passed 3.5 billion views on YouTube. She can currently be seen as ‘Miranda’ on the Netflix Original series, HATERS BACK OFF, which she created and executive-produced. Her one-hour special, “Miranda Sings Live…Your Welcome” is also available on Netflix. Colleen has appeared in Jerry Seinfeld’s COMEDIANS IN CARS GETTING COFFEE, RALPH BREAKS THE INTERNET, THE TONIGHT SHOW WITH JIMMY FALLON, ANGRY BIRDS 2, and ESCAPE THE NIGHT. Ballinger is also a New York Times #1 Bestselling Author with two books, SELF-HELP and MY DIARRHE. Colleen’s dream of staring on Broadway came true with her 2019 debut as ‘Dawn’ in the hit musical WAITRESS, and she is currently on tour with her new show, “Who Wants My Kid?” More information on that can be found at MirandaSings.com.

The Miranda Sings show scheduled for November 3rd at the Garrick has been rescheduled to July 7th and moved to the Park Theatre.