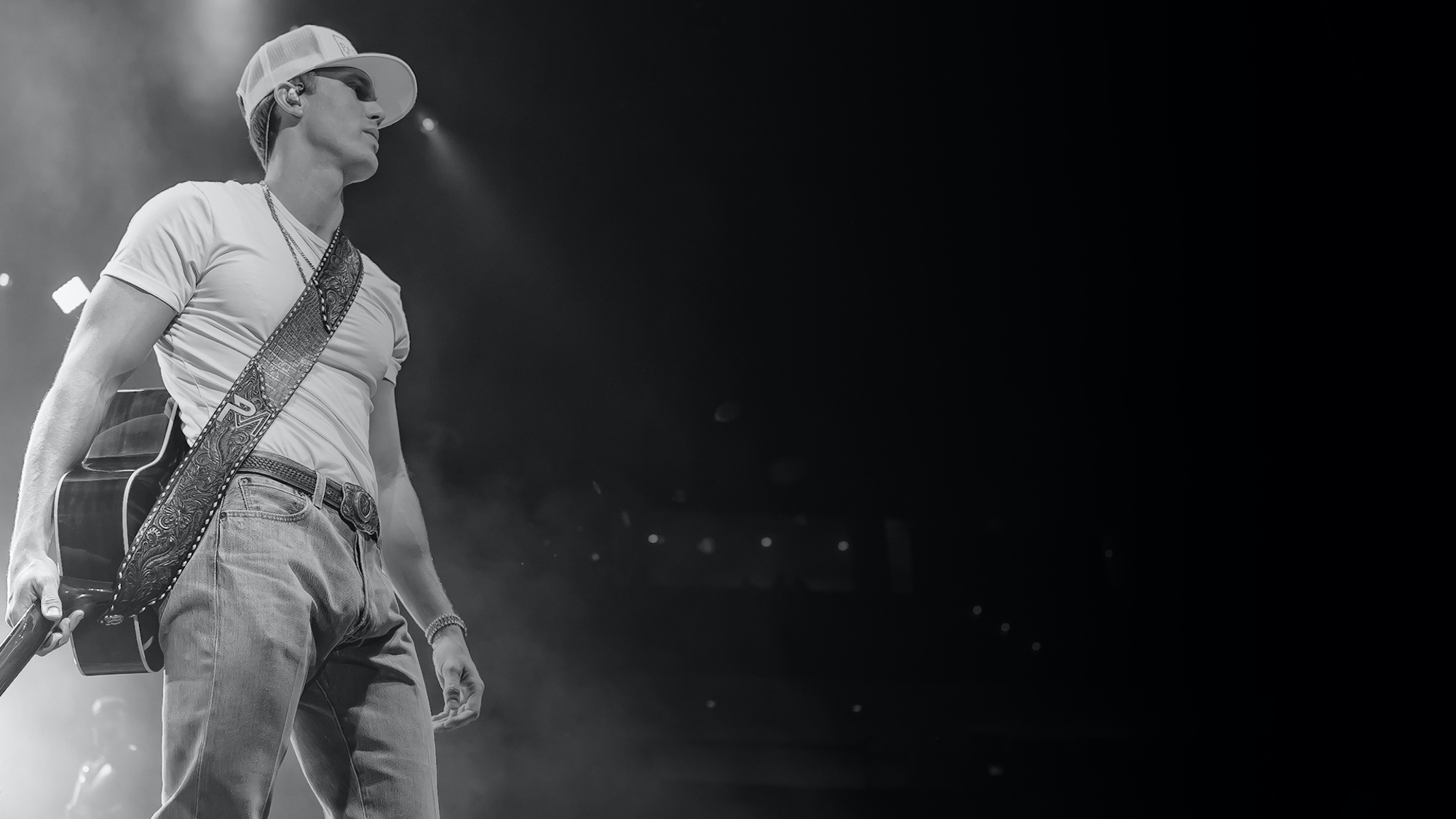 A singer/songwriter, multi-instrumentalist, and dedicated road warrior, Parker McCollum began building a following in his native Texas with 2015’s The Limestone Kid. The album track “Meet You in The Middle” became a hit on Texas’ regional radio chart — no small feat for an independent, 22-year-old musician — but it was the album’s widely-acclaimed follow-up, Probably Wrong, that helped Parker find national success. Compared to John Mayer and Jason Isbell by Rolling Stone, Parker supported the album with a string of sold-out shows, bringing record-breaking crowds to venues like San Angelo’s RiverStage and two sold-out Billy Bob’s along the way.

Born in Conroe, TX, the 29-year-old entrepreneurially-spirited artist bridges the gap between Texas’ homegrown music scene and Nashville’s country-industry headquarters. His songwriting, which has been hailed by The Austin Chronicle for “carrying on the traditions of Texas music without pretension or referring to pickup trucks,” earned him a publishing deal with Warner/Chappell Nashville in May 2018 and a recording deal with Universal Music Group Nashville in June 2019.

Parker wrote all 10 songs that make up Gold Chain Cowboy including his Platinum-selling No. 1 hit “Pretty Heart” and his latest song on country radio “To Be Loved By You.” In addition to writing album track “Rest of My Life” solo, Parker shares songwriting credits with Jon Randall, Wade Bowen, Randy Rogers, Randy Montana, Rhett Akins, Miranda Lambert, and Songwriters Hall of Famer Tony Lane.

Few relationships in life are more complicated than those among band members. Music history is filled with stories of the rise and fall of creative personalities, but the Randy Rogers Band is a unique brotherhood fueled by a shared passion for making great music and a strong commitment to each other. That bond forms the foundation for the new music on their latest album Hellbent, a high-octane collection of songs buoyed by the same fearless spirit and sense of camaraderie that has made them one of country’s most compelling bands.

Though Rogers is prone to eagerly explore other musical avenues, the core of his creative adventure continues to be the Randy Rogers Band. For Rogers, Hellbent was the perfect name for the album, and not just because it comes from one of his favorite songs.

“The album is named Hellbent and isn’t necessarily for ‘Hell Bent On a Heartache.’ We’re in it for the long haul. We’re lifers,” he says with a grin.

“This is obviously our way of life. This isn’t some Johnny-come-lately group of guys. We’re like an oak tree. We’re not going anywhere. We’re not hinged on whether our next single will be a No.1. We’re not hinged on an album topping the charts. We have a great and loyal fan base and we do things right. When we play our shows, people expect to have a great night and to go home satisfied. As long as we keep doing that, no change in the industry, no record deal or anything like that can make or break this band.”