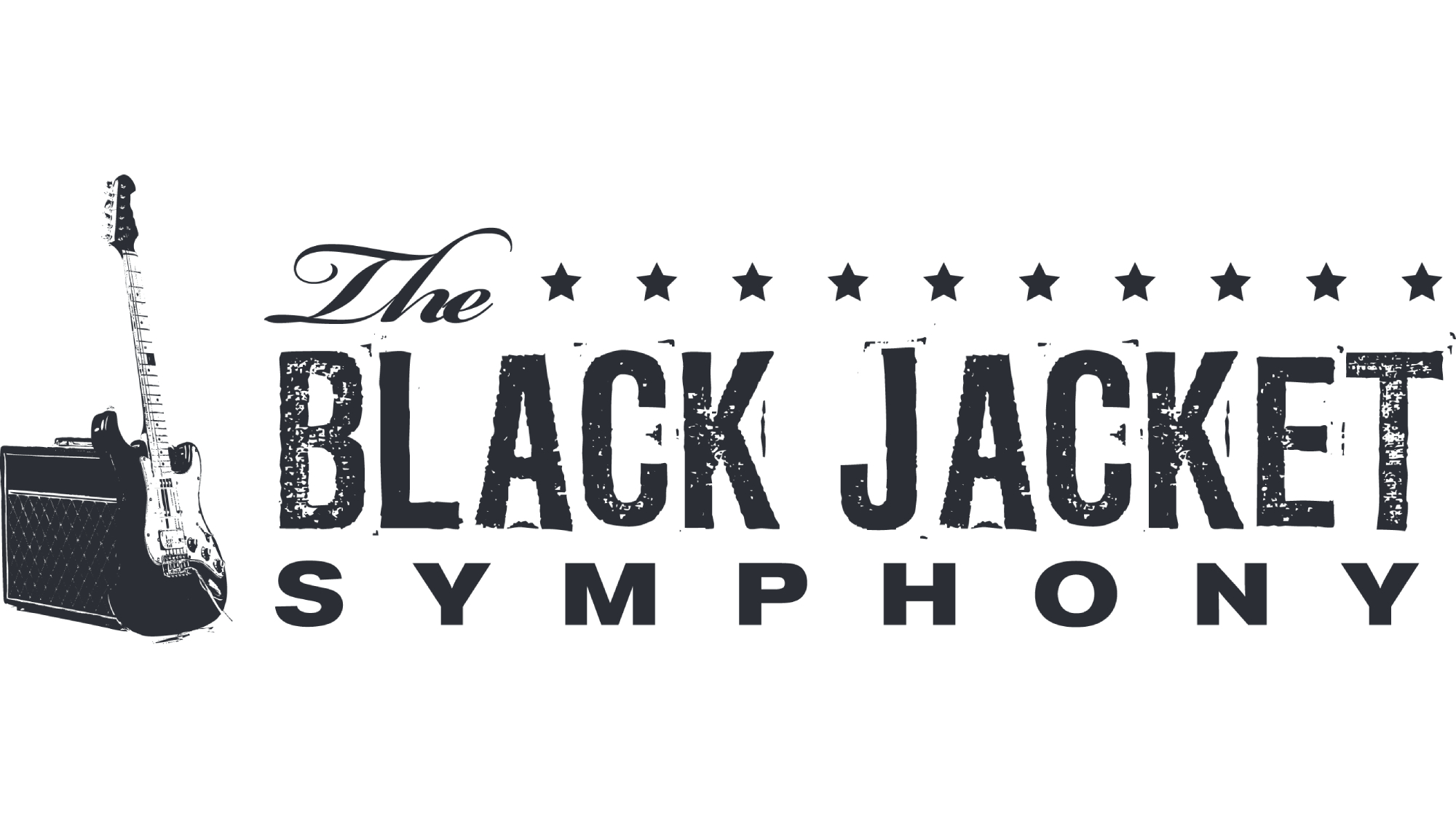 The Black Jacket Symphony Presents: Queen’s “A Night at the Opera”

The Black Jacket Symphony returns to Huntsville’s new outdoor stage 3rd Rock to perform Queen’s “A Night at the Opera” featuring Marc Martel, the voice behind the worldwide hit movie “Bohemian Rhapsody”. The show begins with the multi-platinum-selling album performed note-for-note, sound-for-sound, followed by a full set of Queen’s greatest hits. Marc Martel, who joins the band as vocalist for this epic performance, is a world-renowned singer known for his uncanny vocal likeness to Freddie Mercury.

Discovered on YouTube by Queen guitar player Brian May and drummer Roger Taylor, Martel’s Queen performance videos have been viewed tens of millions of times. His voice is prominently featured in the world-wide smash biopic ‘Bohemian Rhapsody’. Mixed with original masters of Freddie Mercury, Martel’s vocals were blended to create the seamless presentation that resulted in the #1 movie in the country.

More about The Black Jacket Symphony
Remember putting on an album and listening from start to finish? Relive that moment with a live concert experience unlike any other as The Black Jacket Symphony recreates a select classic album live in its entirety—note for note, sound for sound—plus a full set of greatest hits from the evening’s artist. Over the past ten years, the Black Jacket Symphony has performed over 35 classic rock albums, bringing an incredible night of entertainment to over a million music lovers across the US. The group of hand-picked musicians changes based upon the album being performed—and no sonic detail is overlooked, with the musicians doing whatever it takes to reproduce the album. It’s a full night of rock and roll magic—plus a visual experience unlike any other. Fans across the country flock to their shows—and once you see one, you won’t miss another!

This event is all ages.