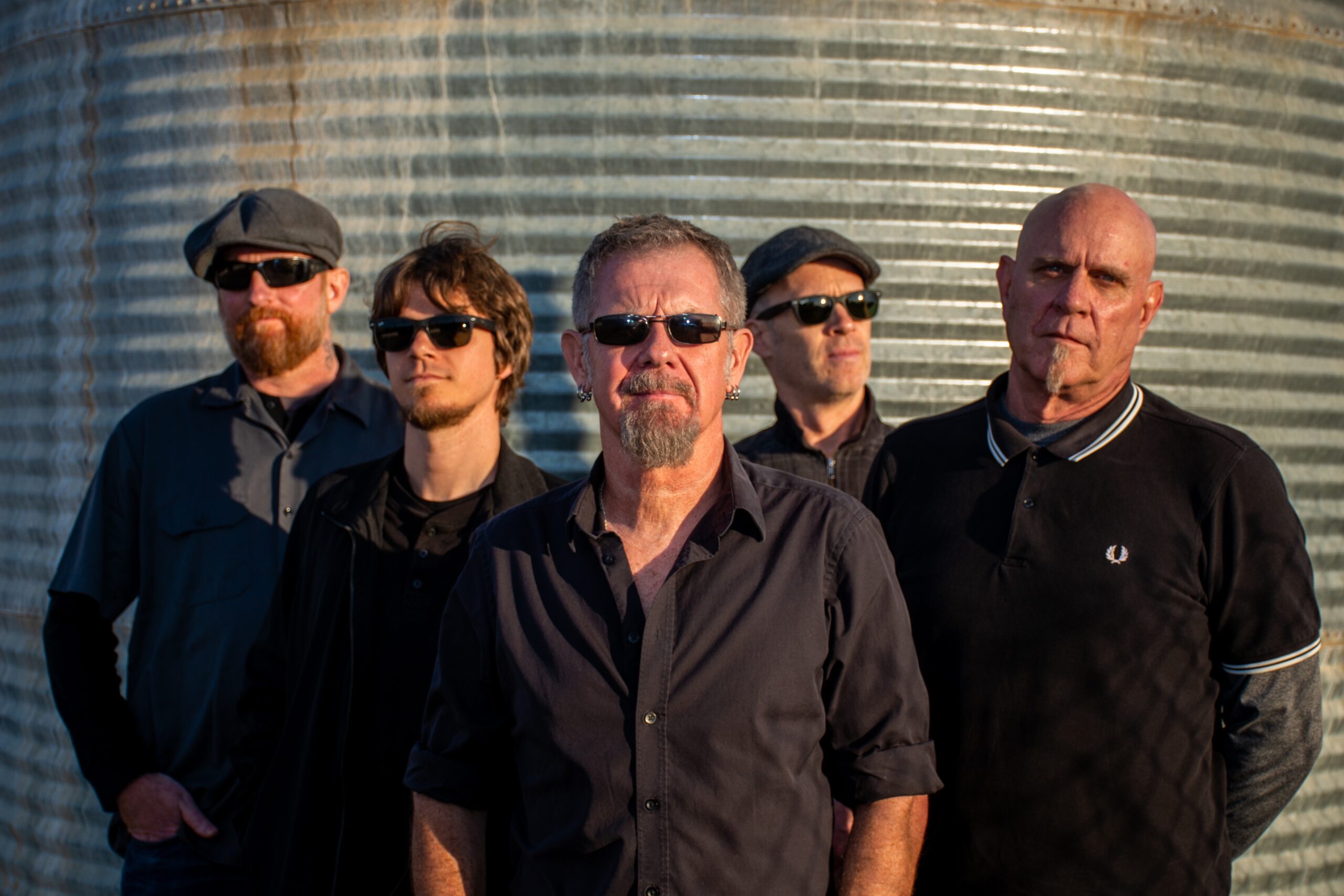 After thirty years as one of the world’s leading Celtic Rock bands, the Young Dubliners have begun work on their tenth studio album and will dedicate much of the year to the project while still heading out on the road for their summer tour.

The boys spent the first quarter of 2022 playing shows all over the US and “reconnecting with fans while we tightened up as a musical unit and prepared to hit the studio” says lead singer, Keith Roberts.

With a solid line up and a new batch of songs to play, The YD are excited to get out on the road and continue to bring back live music into people’s lives. New dates are being added daily as the world reopens.

“We want to be the band who reminds the world how important a good gig can be to our sanity after what we’ve all been through” says Roberts.

For only the second time the band is looking to its fans to finance the album instead of a traditional record company. “The business has changed so much over our lifetime that it no longer makes sense for us to take money from a label and then owe it all back” says Roberts. “Making all our supporters co producers is a far more rewarding way to make a record and allows us to maintain control all the way”.  The band have teamed up with long time producer, Irish born Tim Boland, and will begin recording in the coming months.

The Young Dubliners have released nine albums to date. The set on the upcoming dates will draw from all their albums and include unreleased new material.

In recent years the Young Dubs have appeared twice on ABC’s Jimmy Kimmel Live, had songs featured in TV shows (Sons Of Anarchy, Human Target) and toured extensively as a headliner and as the opener for such a diverse list of artists as Collective Soul, Jethro Tull, Johnny Lang, Los Lobos, Chris Isaak and many more.

Although the Young Dubliners sound is most commonly called ‘Celtic Rock’, that label can often be misleading. The Irish influence is certainly there, but it’s not the only influence that bursts through on their albums or live shows. After all, several of the band members have no Irish roots of any kind. “That was always the idea”, explains Roberts “The sound was intended to be a hybrid because we all come from different backgrounds. Even though I am from Ireland, a lot of the music I listened to growing up wasn’t Irish at all, but when I got here, I got homesick and developed a new appreciation for Irish Music. In truth the Celtic riffs can just as easily come from the American band members. Everyone writes now so you never know what you’ll end up with”