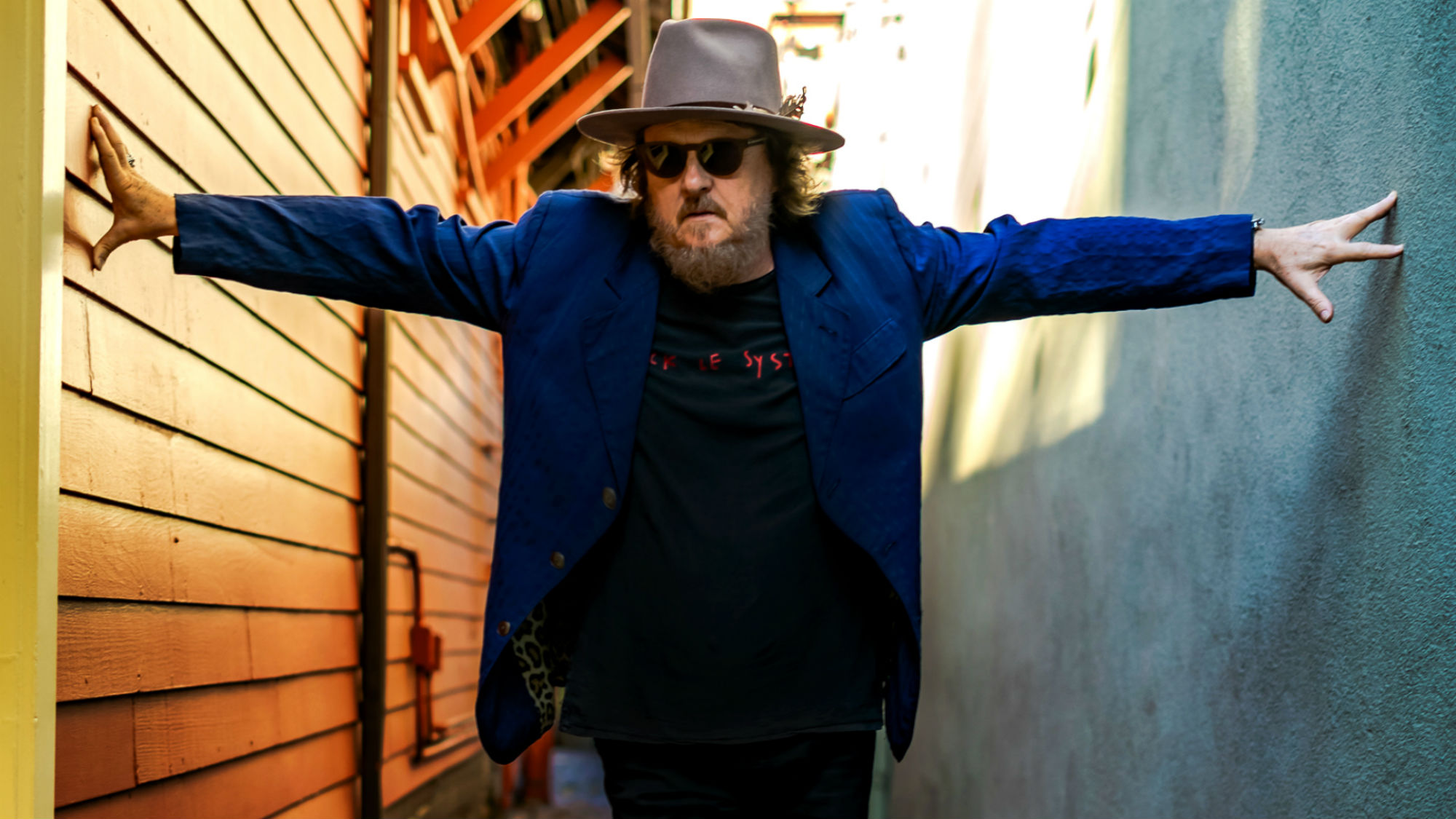 Born Adelmo Fornaciari, the talented Italian musician is known worldwide by his nickname Zucchero (“Sugar”), which was given to him in his adolescent age. Zucchero begin playing guitar in Reggio Emilia, Italy, focusing on music in the blues and R&B mold.

Throughout the 70’s Zucchero founded several different groups, and began to write Italian pop songs for other artists, and more blues-oriented material for himself. Gaining success in the early 80’s, Zucchero was able to branch off into solo performances and released his own solo album in 1983 Un Po’ Di Zucchero. Upon it’s release, the Zucchero blend of Italian pop and electric blues was introduced to a larger audience.

Zucchero continued to grow throughout the 90’s, becoming a best-selling artist in Italy, and a renowned artist across Europe. In the early 2000’s, Zucchero released another successful solo album, Shake, and went on to release duets with artists such as Eric Clapton, Macy Gray, and Sheryl Crow.

With decades of experience under his belt, Zucchero continues to release original music and perform around the world, consistently gaining attraction from fans old and new. Zucchero’s latest album D.O.C. was released in early November, and puts on a live performance that is not to miss.

The Zucchero show scheduled for October 16, 2021 (originally scheduled for March 18, 2021 & April 19, 2020) at the Palace of Fine Arts Theatre has been rescheduled to September 29, 2022. Please hold on to your tickets as they will be honored at the rescheduled show.